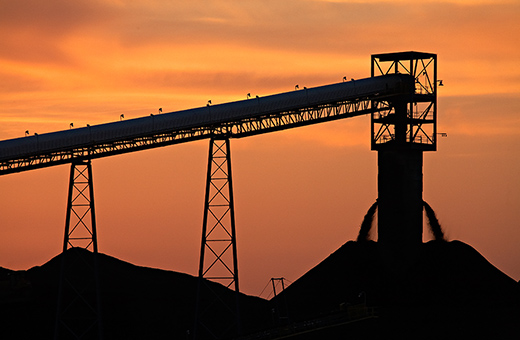 Alliance Coal’s River View complex in western Kentucky is about to gain ground – 56 acres to be exact – with an expansion project that will bring an underground mine, including a new portal and man shaft.

The miner has earmarked $35 million for the new underground facility in southern Henderson County, part of the existing Union County complex; River Henderson Portal 1 will be identical to River View Portal 2 and will create 260 new jobs.

Construction is set to begin next April, with completion targeted in December 2024. Alliance has cited increasing demand for its product for the decision to expand.

River View as it exists today produced over 9 million tons in 2021.

“The coal industry has faced a lot of challenges in recent years, but this project allows us to continue to mine coal for the power producers who care about providing affordable and reliable electricity to homes and businesses,” said River View GM Bill Adelman.

“Kentucky has many state and local elected officials who have supported investment and growth in our commonwealth. We’re appreciative of their efforts, and the laws they’ve passed, that make expansion opportunities like this one more likely to happen.”