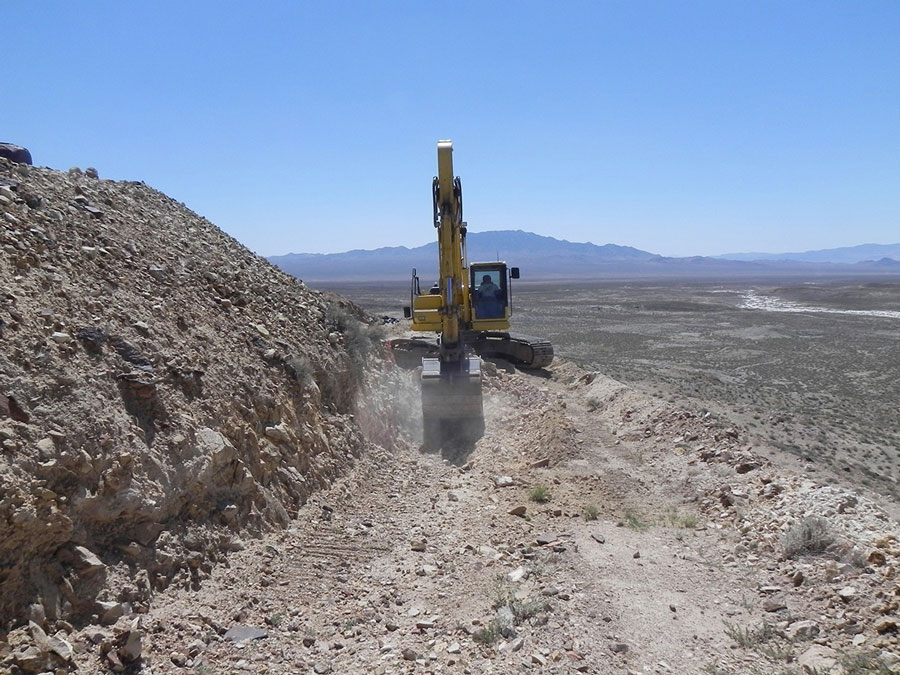 The company has appointed Sandy McVey as interim CEO; he will also retain his current role of chief operating officer.

McVey, who joined the company in 2012, was a spearhead of the acquisition of its now-flagship property, the Hasbrouck gold project in Nevada. He also oversaw the property’s permitting, mine design and construction-readiness planning.

West Vault noted that the new interim CEO, a three-decade mine management veteran, has worked at sites in Canada, the U.S., the UK and Africa.

The miner has commenced its search for a new permanent CEO and company director.