Beumer has expanded its North American presence with the opening of a new office in Denver, Colo. 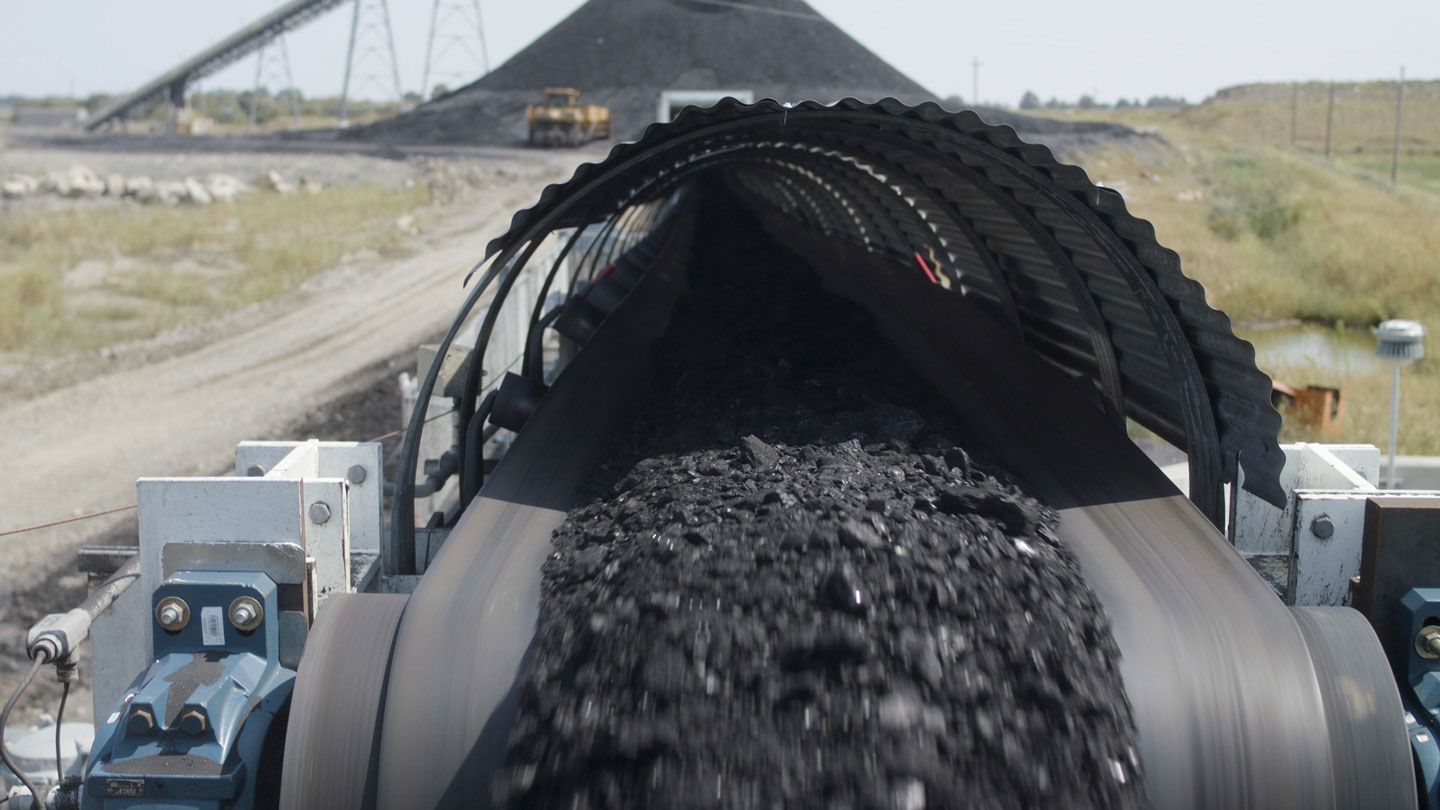 The office is a result of Beumer’s merger of offices in Kansas City and Dallas. The Denver location will place it closer to customers across business sectors, including mining, Beumer said.

About 35 workplaces will populate the new office in Greenwood Village, which will focus on baggage handling and its conveying and loading division. The company said it is expanding even further, though it did not release more details.