Merida, Yucatan, Mexico, is now home to an ABB facility, as the company has opened a Technology and Engineering Center (MXTEC) there to increase North American project delivery capacity and boost its competitiveness.

The facility, for which the company has invested US$1 million, is expected to be a go-to-resource for ABB’s engineers. Disciplines at the center include automation, electrical and software engineering, and the company will be adding 30 engineers to its payroll to support it. All told, its engineering capacity will be expanded by about 25%.

Some planned projects at the center involve commissioning of ABB Ability System 800xA distributed control system (DCS) at customer sites. Further competencies for supply chain, project management and sales support may be added in the future. 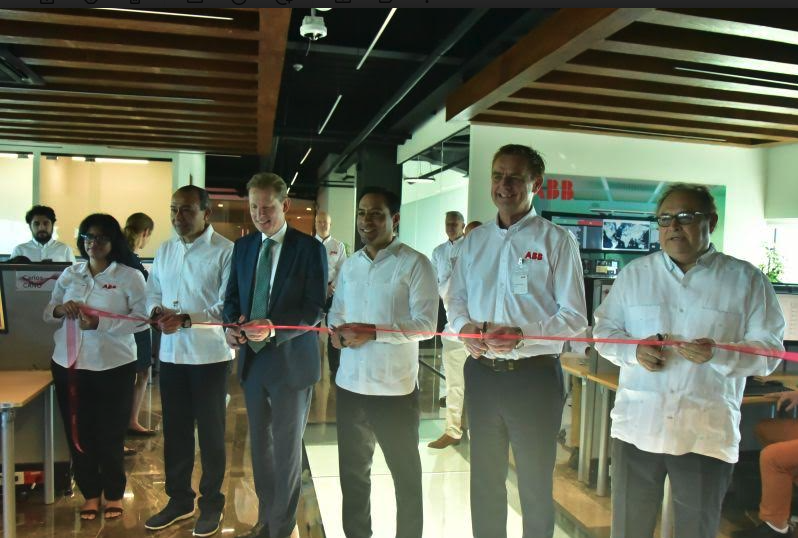 “ABB’s move comes at a time when industrial companies are addressing their supply chains and either near shoring or near sourcing to ensure security and reliability of operations,” ABB officials said.

“Mexico is establishing itself as an emerging center of excellence for communications, engineering, IT and manufacturing across industries, including automotive, process industries and energy. For ABB, it is well-placed for growth and will link ongoing operations in both North America and South America.”

Michel Blondeau, Hub North America operations manager, added that its goal for the Mexico Technology and Engineering Center is growing engineering competencies and capacity to deliver projects with local resources in the same time zones as Mexico, the U.S. and Canada.

“Its success relies on talents and efforts of our new local team, and we’re pleased to see them successfully onboarded and ready to complement our operations centers in Europe and India.”