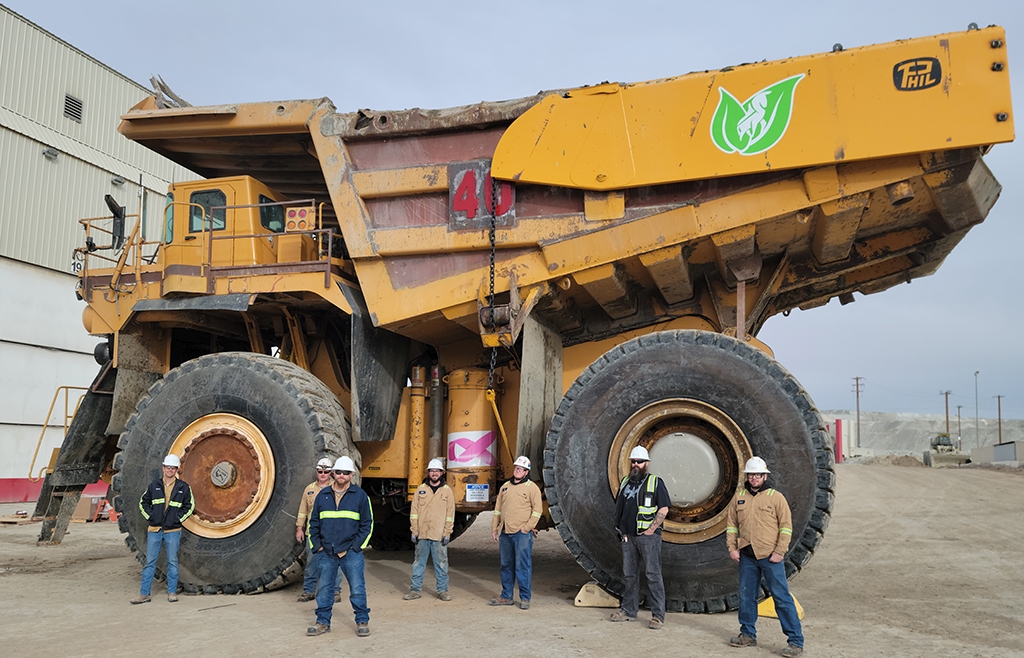 Another decarbonization step is being taken, this time by Rio Tinto at its United States operations: the operator is planning to swap out its conventional diesel fuel for renewable fuel across its haul truck fleet.

The miner has already wrapped up a trial of renewable diesel at its U.S. Borax mine in Boron, Calif., and is conducting a second trial at the Kennecott copper complex outside of Salt Lake City, Utah, that is evaluating suitability of renewable diesel for its open-pit haulage.

Results showed that a truck running on renewable diesel delivered similar performance and reliability as trucks running on conventional diesel. Based on the positive results, Rio Tinto U.S. Borax will continue to work with the Environmental Protection Agency (EPA), the state of California, and engine manufacturers; the combined goal is a full transition of the heavy machinery fleet on-site to renewable diesel by 2024, representing an anticipated CO2e reduction of up to 45,000 tonnes per year.

The second trial launched at Rio Tinto Kennecott’s Bingham Canyon mine, in collaboration with Cummins, is testing renewable diesel in a different operational environment and on different mining equipment.

“Both trials support Rio Tinto’s global decarbonization objectives, which include a 50% reduction in Scope 1 and 2 emissions by 2030, and a commitment to reach net zero by 2050,” Rio officials said. “The company estimates carbon emissions from the use of diesel in its mobile fleet and rail account for 13% of its Scope 1 and 2 emissions.”

The trials at both operations could pave the way for Rio Tinto to be the first U.S. mining company to operate a fully renewable fleet, vice president of global procurement Simon Richmond added.