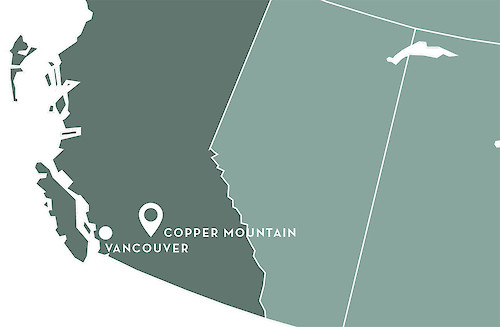 Copper Mountain Mining said its namesake operation in Princeton, British Columbia, is back in production after a ransomware attack.

The cyber incident occurred on December 27 and involved an attack on the mine’s information technology (IT) servers. Officials said on Jan. 6 that the mill was at full production as of Jan. 1 and the operation was being stabilized as full restoration of the remaining business systems was ongoing.

Copper Mountain noted that it shipped copper concentrate to the Port of Vancouver uninterrupted during the down period, and all of its environmental management systems were operational even during the attack. No injuries or environmental incidents were reported.

“The company’s external and internal IT teams, along with external cybersecurity experts, are continuing to actively establish additional safeguards to mitigate any further risks to the company,” the producer said. “The company’s primary objective remains to return to full business functionality in a safe and secure manner.”

It is not known if the ransomware attack was in any way related to Copper Mountain’s December announcement that it would sell its Eva copper product in Queensland, Australia for US$250 million.

Copper Mountain, of which the company owns 75%, is its flagship asset. The operation produces 100 million pounds of copper equivalent annually on average.