TMC the metals company achieves inaugural batch of polymetallic modules from sea floor – a first test in the Clarion Clipperton Zone (CCZ) in more than 40 years. 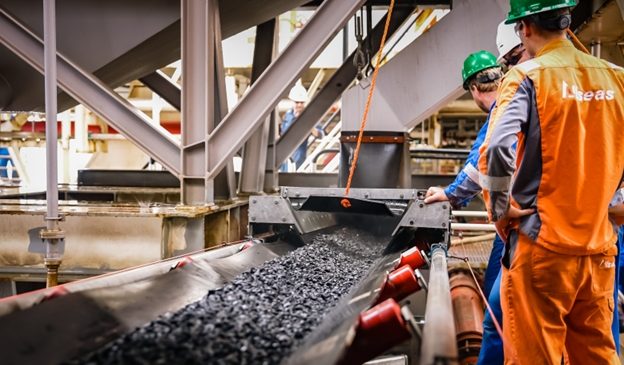 Mining may be a storied industry with a long history, but there are still trailblazers. When considering the topics, technology and ideas that will make up the industry’s future, seabed mining is among the things that can be easily envisioned.

The buzz over mining the sea floor got a little louder recently when Canadian-based The Metals Company (TMC) confirmed a historical milestone: that it – in the matter of just 60 minutes – collected about 14 tonnes of polymetallic nodules using a 4-kilometer riser during pilot trials in the Clarion Clipperton Zone. It is the first such testing performed in the prolific area since the 1970s.

The test also proved that TMC’s partner Allseas, which designed the module collection system, could use its system to withstand the pressures and temperatures of the deep-sea environment.

The pilot nodule collection system trials and environmental monitoring program together represent the most complex offshore campaign the company has ever undertaken, it said, requiring the coordination of 250 people across three vessels.

During the one-hour collection run, after sending the collector vehicle more than 147 meters, the team covered about 150 m of the seafloor and transported the collected tonnes to the surface using a 4.3-km riser system and placed it into the hold of the surface production vessel Hidden Gem.

Following their 12-minute trip from the seafloor to the Hidden Gem, nodules were dewatered and sent along a conveyor to the vessel’s hold for storage.

The companies said a dedicated 103-m monitoring vessel held expert industry contractors and independent scientists from leading research institutions from around the world as they conduct a complex monitoring program to assess the environmental impacts of the collector system trials using an array of over 50 subsea sensors and monitoring stations.

TMC CEO and chairman Gerard Barron called the recent pilot a “historic moment” in the development of the industry.

“This is just the beginning, and we look forward to sharing more news as the trials and impact monitoring continue this quarter,” he said.

“Upon completion of the trials…the research teams will undertake post-collection surveys to compare the status of the environment before and after the test. The data collected, together with many terabytes of existing baseline data collected by NORI throughout 16 offshore campaigns, will form the basis of NORI’s application to the International Seabed Authority for an exploitation contract, which the company expects to submit in the second half of 2023.”

A video on the pilot can be viewed here. 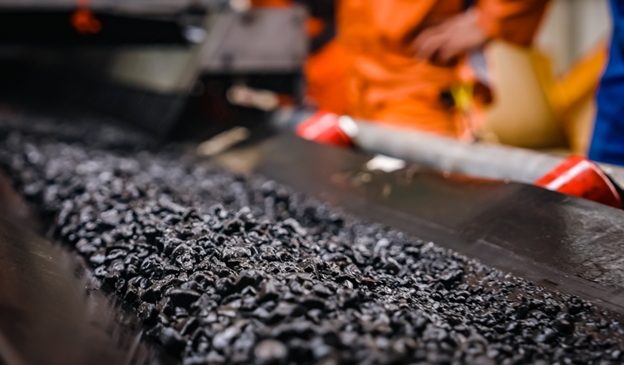