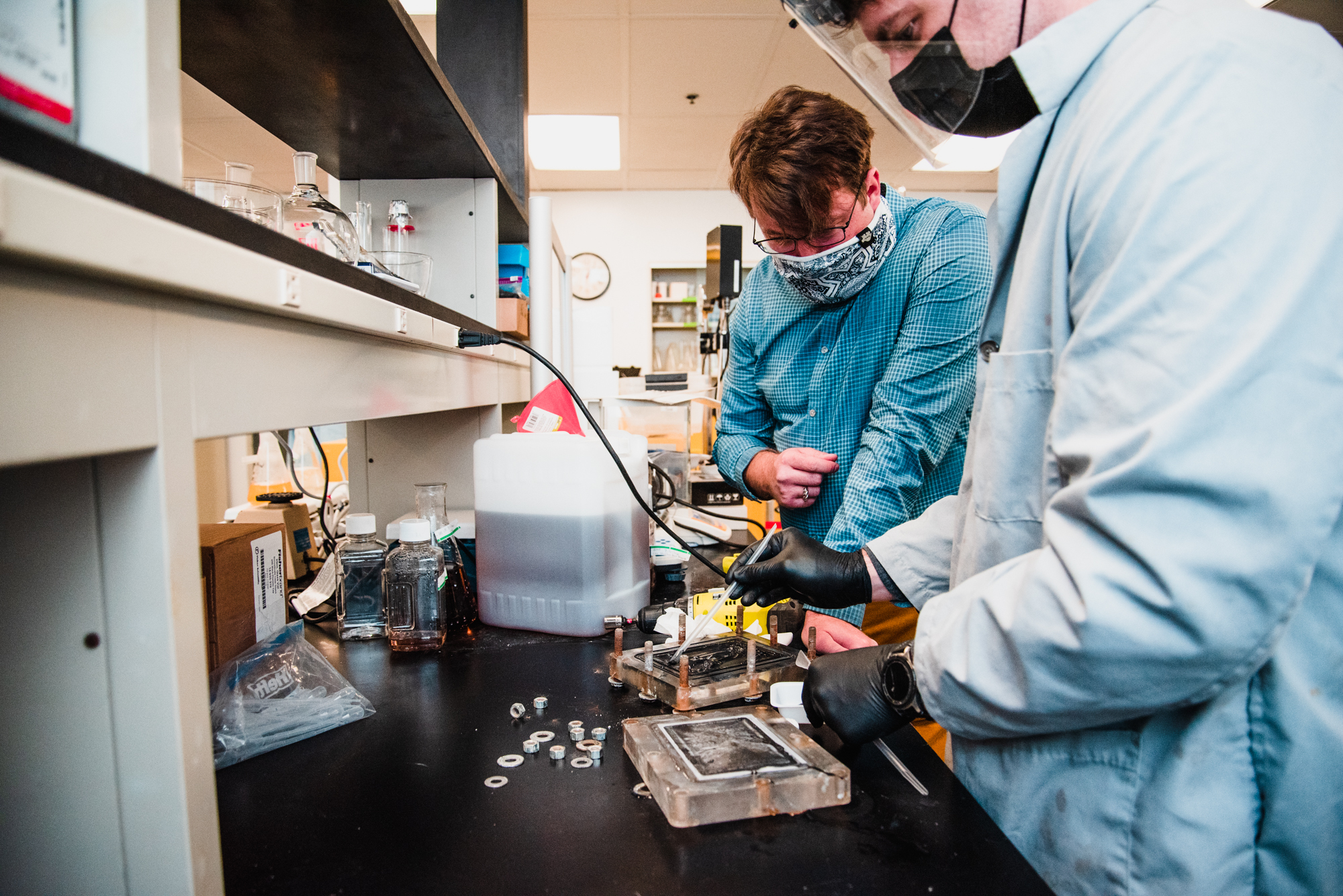 Mining technology has taken enormous steps forward, particularly over the last several years. Consider this, for example: how many mines had collision avoidance or proximity detection systems at the turn of the 21st century? How about refuge chambers, smart meters, or flexible ventilation systems? If that doesn’t put the speed of our technological evolution into perspective, I don’t know what will.

It seems that, while we’ve been doing all of this advancing in the industry, others have been paying attention. Instead of celebrating our own innovations, we are gaining support and advocates from outside the mining community.

An example is that: metal processing and recycling technology group Nth Cycle, based in Boston, Mass., was recently selected as a finalist in the Innovative World division of the 14th annual SXSQ Pitch, the marquee event of South by Southwest (SXSW). Yes, that South by Southwest – the Texas tech, music and cultural festival.

SXSW will be held this year from March 11-20, and Nth Cycle will be a part of the competition under Startups Track, where global startups get to show off their most impressive technology before a live audience and judging panel. Nth Cycle was selected to be one of 50 finalists out of 655 companies that submitted applications.

The two-day event will be held the first weekend of SXSW Conference and Festivals, March 12 and March 13, at the Downtown Hilton Austin. The 2022 SXSW Pitch Awards Ceremony will be held March 13, where the winning startups from each category and a Best in Show winner will be announced and honored.

Nth Cycle will present among four other companies in the Innovative World category on March 13 with its environmentally friendly electro-extraction process, which recovers critical minerals such as cobalt and nickel.

In less than 12 months, the company said it has scaled its technology by 100 times from bench-scale to a full commercial demonstration, which will be deployed by April 2022.

“Nth Cycle’s technology allows recyclers and miners to recover critical minerals from discarded batteries and mine site waste using only electricity and carbon filters. Electro-extraction is a cleaner, lower-cost alternative to the conventional, and prohibitively dirty pyrometallurgy and hydrometallurgy processes currently used by battery recyclers and mining companies. Nth Cycle’s technology expands the circular supply chain for the clean energy transition and can help disrupt China’s dominance in mining and refining of critical minerals,” it said.

“We are in the midst of an urgent energy transition that will require supplies of critical minerals in North America that simply do not exist,” said Megan O’Connor, Nth Cycle co-founder and CEO. “The world desperately needs a more reliable critical mineral supply, but the crippling financial and environmental costs of securing one have been a considerable barrier to an energy transition. Our technology removes these barriers and clears the path to an accelerated clean energy future.”