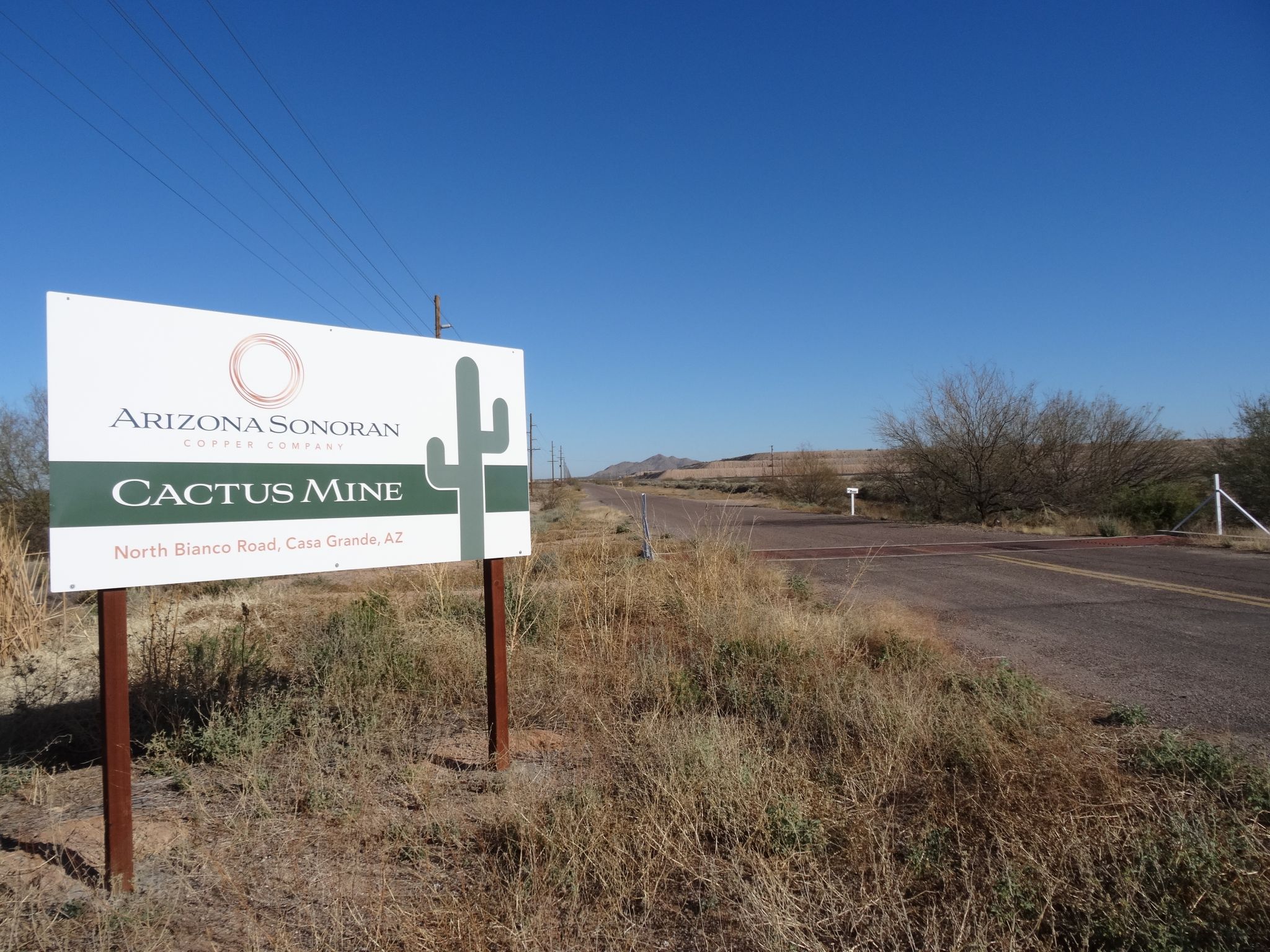 Arizona Sonoran Copper Company has announced its 2023 work plan for the Cactus Property, inclusive of the Cactus and Parks/Salyer projects near Casa Grande, Ariz.

All work streams this year will feed into the planned Prefeasibility Study (PFS) due in the fourth quarter 2023/first quarter 2024, and includes drilling, metallurgy, detailed engineering, permitting and technical studies, along with continued efforts to build the onsite operations and technical team.

“This past year was pivotal as we developed Cactus and demonstrated scalability through the addition of the Parks/Salyer deposit, which grew our Cactus project into the third largest independent copper project in the U.S.,” said Arizona Sonoran President and CEO George Ogilvie.

“This next year’s milestones will be tied to the integration of the Cactus base case leachable material mine plan with potential new additions from the Parks/Salyer deposit and the primary sulphide optionality currently being tested with Rio Tinto’s Nuton technologies. We also aim to conduct pure additional exploration drilling on our underexplored property; which could add further value through success with the drill bit.”

Five columns will be constructed to a height of 30 ft. (9 m) to test both oxide and enriched materials from Parks/Salyer and Cactus. In addition, Rio Tinto is operating columns related to the Nuton leaching technologies, including samples from the oxide, enriched and primary sulphide material from both Cactus and Parks/Salyer, as well as from the stockpile and tailings facility.