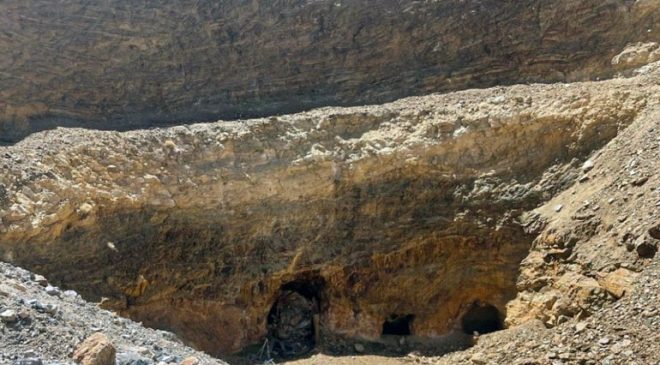 The transaction to sell U.S.-based Coeur Mining’s Crown and Sterling holdings in Nevada to a subsidiary of AngloGold Ashanti has closed.

Coeur said the sale of Crown Sterling is consistent with its strategy of monetizing non-core assets and prioritizing high-return growth from its North American asset portfolio, including the expansion project at the Rochester silver-gold mine in Nevada, which is expected to be completed in mid-2023.

In addition to the Rochester operation, Coeur owns the Palmarejo gold-silver complex in Mexico, the Kensington gold mine in Alaska and the Wharf gold mine in South Dakota. It also owns the Silvertip development project in British Columbia, Canada, and has interests in several exploration projects throughout North America.