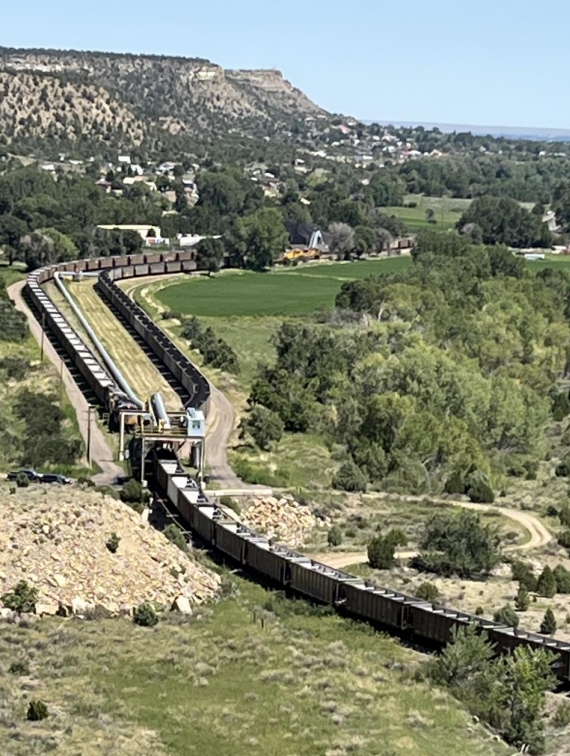 The Australian-based miner said the train, pulled by Union Pacific locomotives, is being leased by New Elk. UP crewed up the train and pulled out of the Jansen rail loading facility the morning of August 26.

Allegiance previously confirmed that its train cycle times between Jansen, the location of its loadout, and Mobile had been severely impacted, thus affecting its business. This plan to commission the second set of rail cars and initiate the rail haulage contract with UP mitigates those associated risks.

“Allegiance thanks UP, our local contractor CWC, and the surface crew at New Elk for their efforts in successfully sourcing, assembling and loading the first of our second unit trains,” said CEO Jonathan Romcke.

New Elk, a room and pillar operation, began operations in the spring of 2021. It is situated in the Raton Basin in southeastern Colorado, which has been actively mined for about 150 years. New Elk began its existence in 1951 as the Allen mine.