The Society for Mining, Metallurgy & Exploration (SME) has lauded the introduction of the Mining Schools Act of 2022, also known as the Technology Grants to Strengthen Domestic Mining Education Act of 2022. 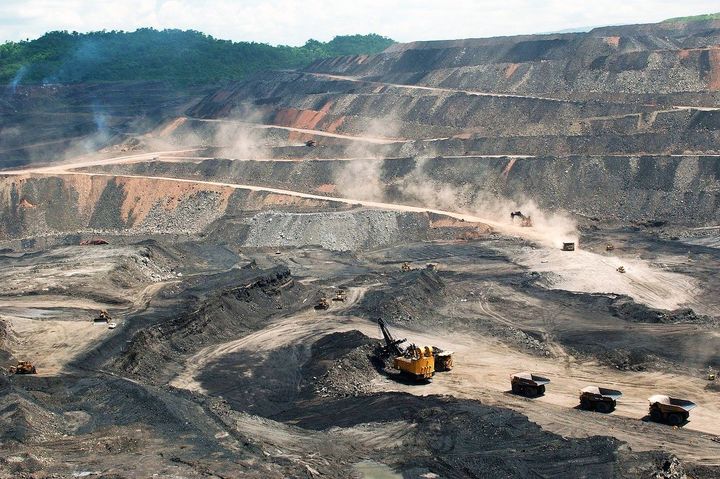 The bill would require the Secretary of the U.S. Department of Energy to establish a competitive grant program that would provide $10 million a year for eight years to eligible colleges and universities to train the next generation of mining engineers and other mining professionals.

Dave Kanagy, SME executive director, said, “The bill is an important first step in addressing what has been a longstanding decline in both mining school enrollment and graduation rates. Since 1980, the number of colleges and universities with accredited mining engineering programs has decreased from 25 to 14 in 2020.”

“The number of graduating students with mining engineering degrees has also declined substantially,” he added.  A briefing paper prepared by SME illustrates the severity of this trend, noting that the number of graduates has decreased by 43% since 2015 alone.

“The decline in mining school enrollment and graduation rates is a national crisis,” Kanagy reported. “And it comes at a time when the nation is becoming even more reliant on critical and rare earth minerals imported from foreign countries. Minerals are needed to support the U.S. economy, national security, and the transition to clean energy.”

The bill would allow eligible colleges and universities, including both public and private institutions, to apply for competitive grants to assist with recruitment of the best and brightest students; to fund important research of technologies to increase domestic production of critical minerals and reduce dependence on imported minerals; and to develop better technologies to protect the environment.

Sponsored by Sen. John Barrasso (R-Wyo.), ranking Republican on the Senate Energy and Natural Resources Committee, and Joe Manchin (D-W.Va.), the Committee Chair, the bill will be referred to that committee for a hearing in the coming weeks.