A new study from the National Institute for Occupational Safety and Health (NIOSH) estimates that more than half of noise-exposed workers didn’t use hearing protection “always” or “usually” when exposed to hazardous occupational noise. Hearing protection device (HPD) non-use was only measured in workers who reported exposure to noise on the job. 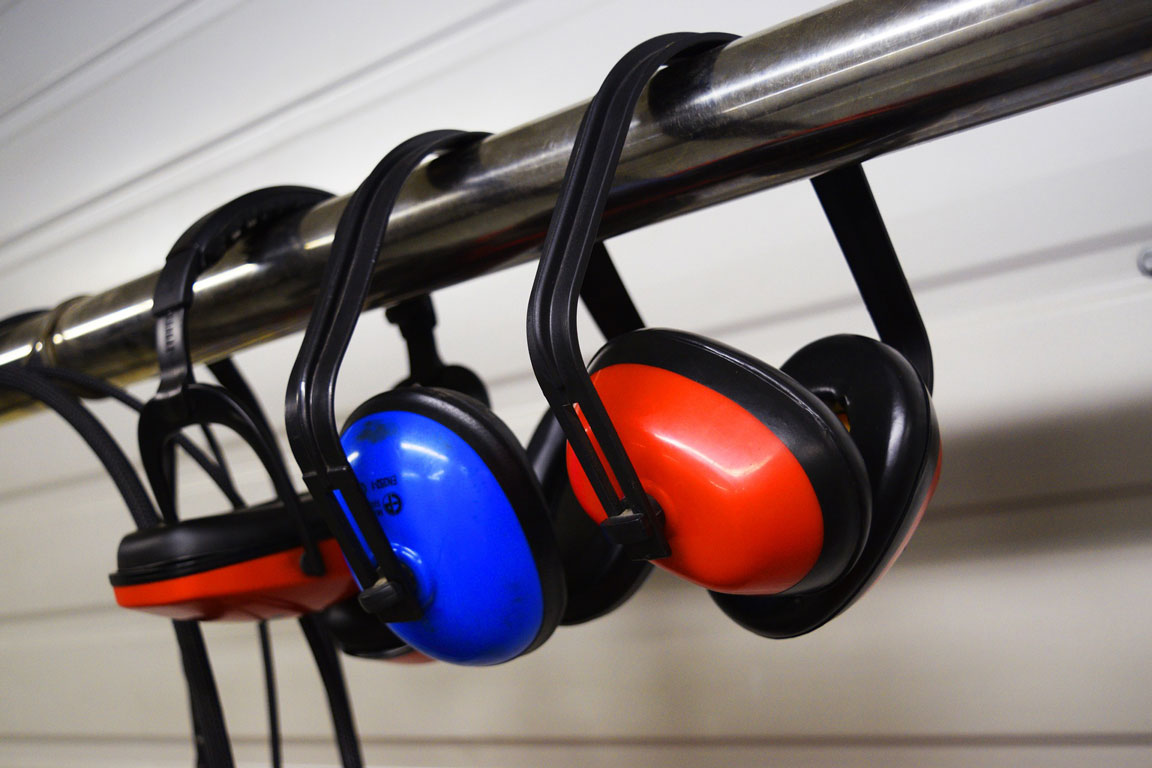 The study was published online Oct. 1 in the American Journal of Industrial Medicine.

The study looked at 39,508 adult current workers from the 2007 and 2014 National Health Interview Surveys. These surveys asked participants about their HPD use and occupational noise exposure within the past year. Of the workers surveyed, 2,057 reported exposure to occupational noise during the previous 12 months in 2007 and 3,380 in 2014. Overall, between 2007 and 2014, the prevalence of HPD non-use did not change significantly.

Among all workers exposed to noise in 2014, researchers found the majority (53%) did not wear hearing protection consistently. Surprisingly, some of the industries where noise is a well-recognized hazard, were found to have a high prevalence of HPD non-use, including Agriculture, Forestry, Fishing, and Hunting (74%) and Construction (52%).

“The prevalence of HPD non-use remains high. Increasing worker awareness and providing training about the importance of proper and consistent use of HPDs can protect workers from the effects of hazardous noise” said Dr. Masterson. “In addition, we need to overcome barriers to HPD use by ensuring that workers have HPDs that are comfortable and do not overprotect from noise so they can hear speech and other important workplace signals.”