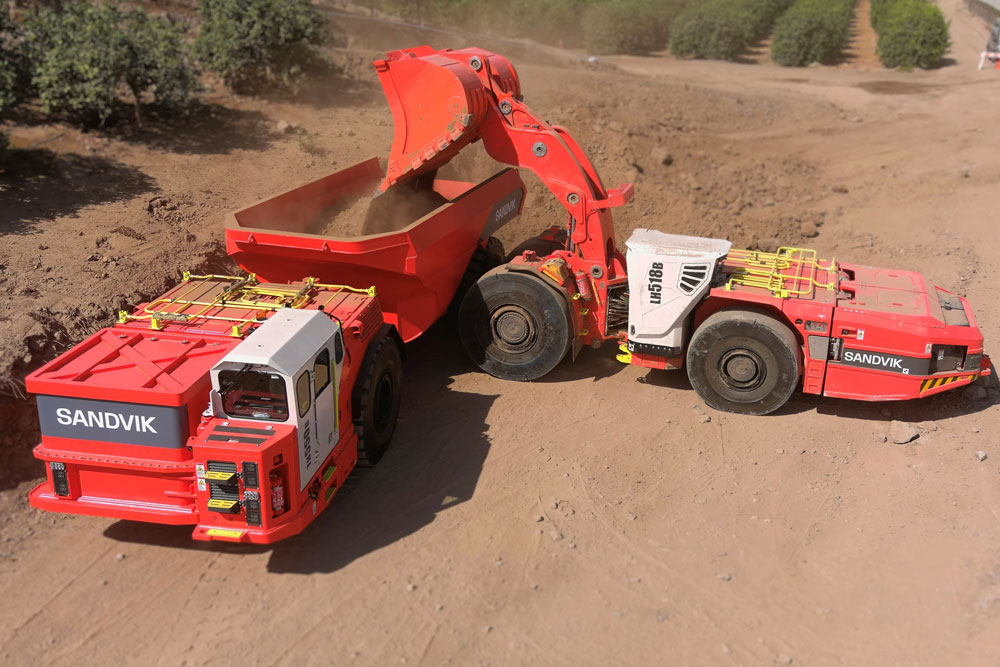 Foran Mining has chosen a battery-electric vehicle fleet from Sandvik for its McIlvenna project in Saskatchewan, Canada, as it prepares the site to be the first carbon-neutral copper development in the world.

Equipment delivery is scheduled to begin in 2023 and continue into 2025. Sandvik will also provide on-site service support and Battery as a Service by Sandvik at the underground copper-zinc project.

McIlvenna, located in the east-central region of the province, will be powered by clean hydroelectric power and has been designed to leverage Sandvik’s latest technological sustainable mining advances.

“This record contract is the culmination of a year-long collaborative effort between Foran Mining and Sandvik and demonstrates a shared vision that electrification will drive the future of sustainable mining,” said Jakob Rutqvist, VP Strategy and Commercial for Sandvik Mining and Rock Solutions’ Battery and Hybrid Electric Vehicles (BHEV) business unit.

“BEVs have enormous potential to reduce a mining operation’s carbon footprint, and Canada continues to be the epicenter for mining electrification and a blueprint for what to expect in other major mining regions very soon.”

“[It also offers] a safer working environment, which is part of our Net Positive Business strategy as we look to deliver critical metals essential for global decarbonization in a responsible and socially-empowering way.”

Foran opted for a BEV fleet after performing an analysis during its 2020 pre-feasibility study that compared BEVs to diesel. It determined BEVs would deliver better financial results at McIlvenna Bay when considering the savings generated through lower ventilation capital and operating costs.