Epiroc said it has won a large order from silver and gold producer Fresnillo for a variety of underground mining equipment and automation solutions to be used at five of its mines in Mexico.

The order is valued at about US$17 million and was booked in the first and second quarters of 2022. It consists of Boomer face drilling rigs, Boltec and Cabletec rock reinforcement rigs, Simba production drilling rigs, Scooptram loaders, and Minetruck haulers.

Automation solutions include teleremote operations, Epiroc’s Rig Control System and ABC (Advanced Boom Control) Total, which enables drilling a sequence of holes automatically. The OEM said the units will also be equipped with its telematics system, which allows for intelligent monitoring of machine performance and productivity in real-time. 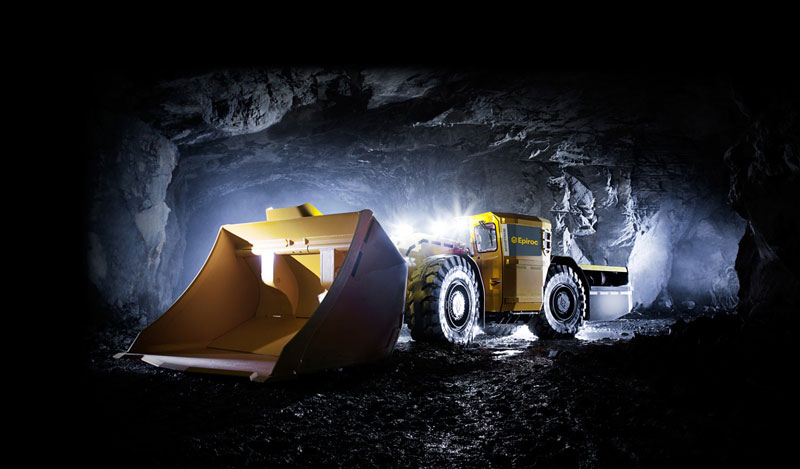 “Epiroc and Fresnillo go back many years as productive partners, and we look forward to continue supporting their work to optimize productivity and sustainability in their operations,” said Helena Hedblom, Epiroc president and CEO.