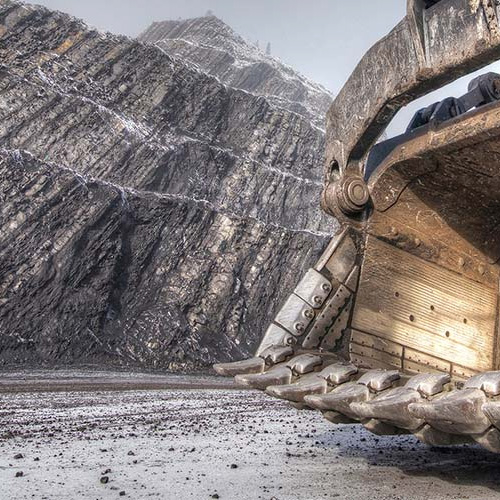 The miner’s average steelmaking coal price in the second quarter increased to US$453 per tonne as the result of record steelmaking coal FOB prices. However, the company expects “record provisional pricing adjustments of negative $73 million in the quarter due to the decline in coal prices at quarter end.”