Canadian miner Teck Resources has announced an agreement with Caterpillar to work toward deploying 30 of the OEM’s zero-emissions large haul trucks at its mining operations as part of efforts to become carbon neutral by 2050. 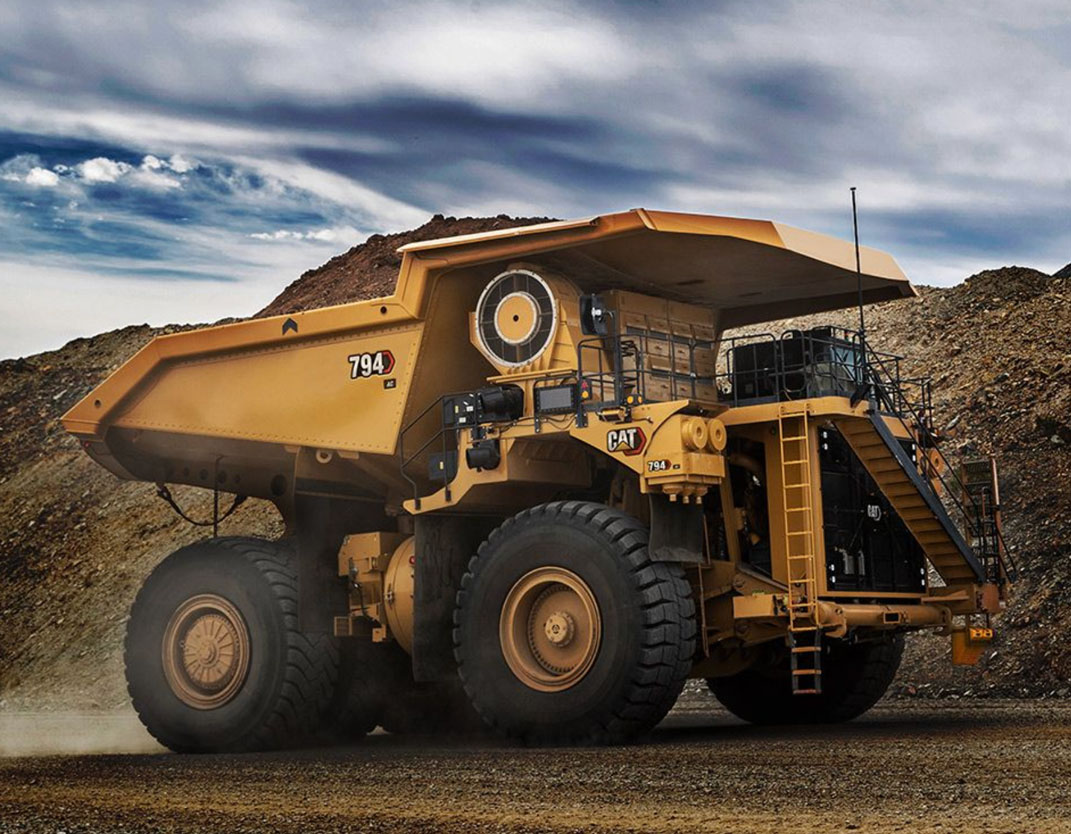 “Teck is already one of the world’s lowest carbon intensity producers of copper, zinc and steelmaking coal, and now we are taking further action to develop and implement the technology needed to reduce the carbon footprint of our operations and support global efforts to combat climate change,” said Don Lindsay, Teck president and CEO.

“Decarbonizing our haul truck fleet is a critical step forward on our road to carbon neutrality and we are pleased to collaborate with Caterpillar to advance this work.”

The companies plan to progress through a multi-phased approach together that includes early development, piloting and deployment of the Caterpillar zero-emission vehicles, including Cat 794 ultra-class trucks, beginning in 2027.

Teck said it anticipates initially deploying the trucks at its Elk Valley steelmaking coal operations in British Columbia. The operations are already powered by a 95% clean electricity grid, making it an ideal location to introduce one of Canada’s first zero-emissions large haul truck fleets, with options for trolley-assist technology.