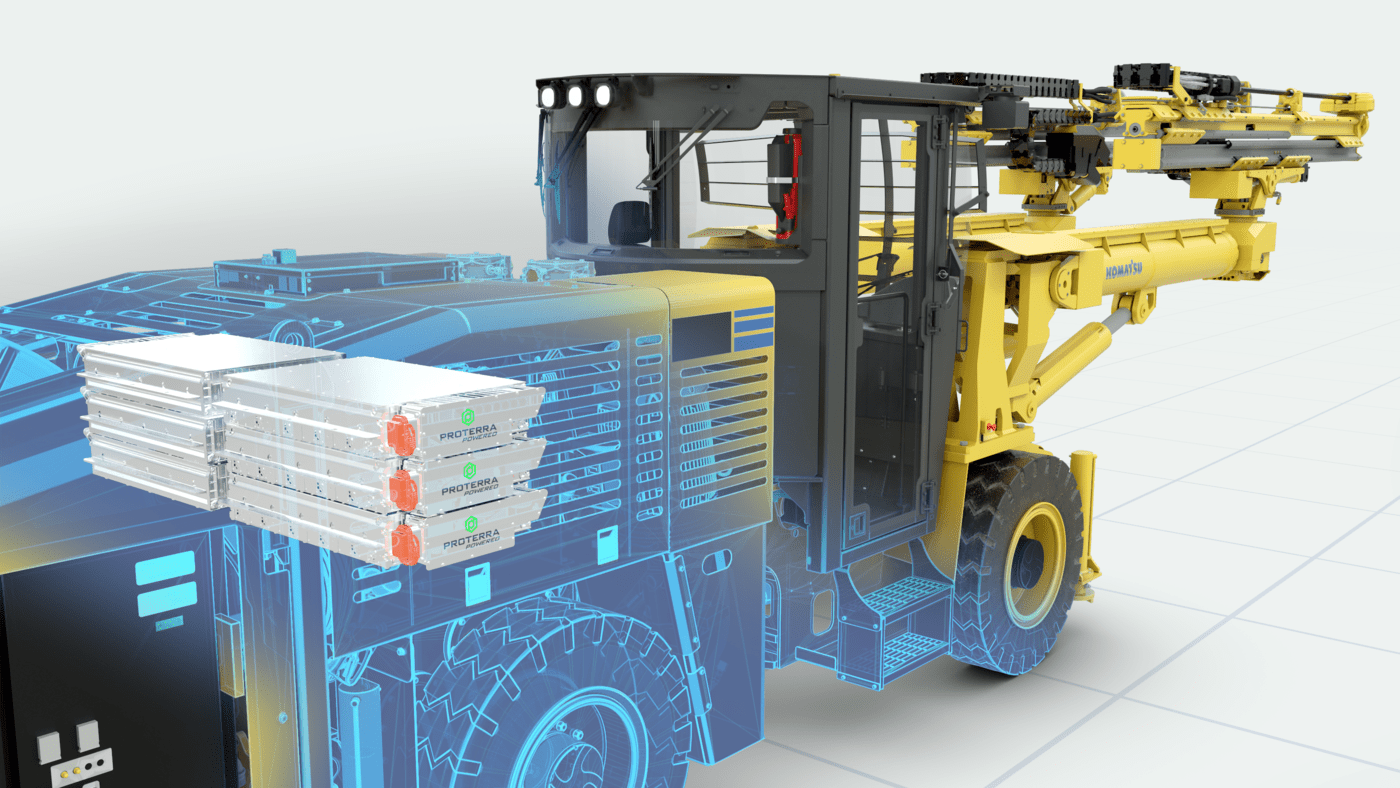 The development of prototype machines are expected this year. Commencement of commercial production is targeted for 2022.

This is the second collaboration between Proterra and Komatsu. The two companies previously announced an agreement in which Proterra supplies its industry-leading battery systems to support Komatsu in electrifying its first medium-sized hydraulic excavators.