Full-scale construction has officially commenced at one of Canada’s biggest new gold operations, with the breaking of ground by Equinox Gold at its Greenstone operation northeast of Thunder Bay, Ontario. 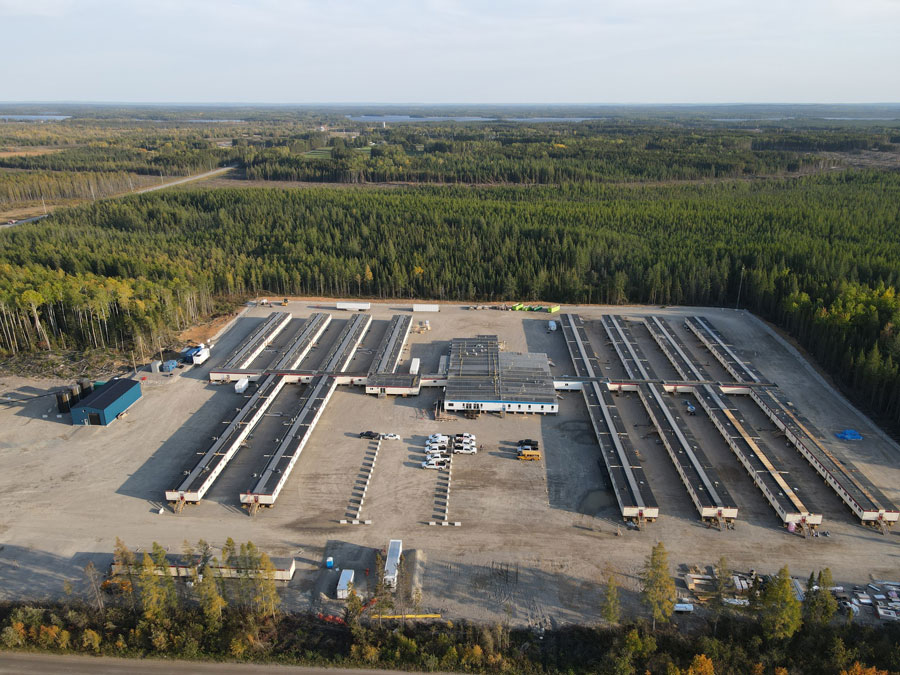 Greenstone, with a 14-year mine life, is controlled by a 60-40 joint venture between Equinox and Orion Mine Finance Group. It is projected to produce over 400,000 ounces annually over its initial five years of life and 5 million ounces over its lifespan.

“Equinox Gold continues to focus on its strategy of sector-leading growth, launching Greenstone mine development as construction at our Santa Luz mine in Brazil is nearing completion,” CEO Christian Milau said.

“Greenstone Mine is located in one of the world’s best mining jurisdictions and will be a top-tier mine, producing more than 400,000 ounces of gold per year at all-in-sustaining costs in the lowest quartile of the industry. Greenstone mine will be a cornerstone asset for Equinox Gold and a transformative project for northern Ontario.”

First gold pour at Greenstone is set for the first half of 2024.