Pretium Resources (Pretivm) has inked a deal to purchase seven Sandvik Z50 dump trucks after a successful six-month trial at its Brucejack gold mine in British Columbia, Canada. 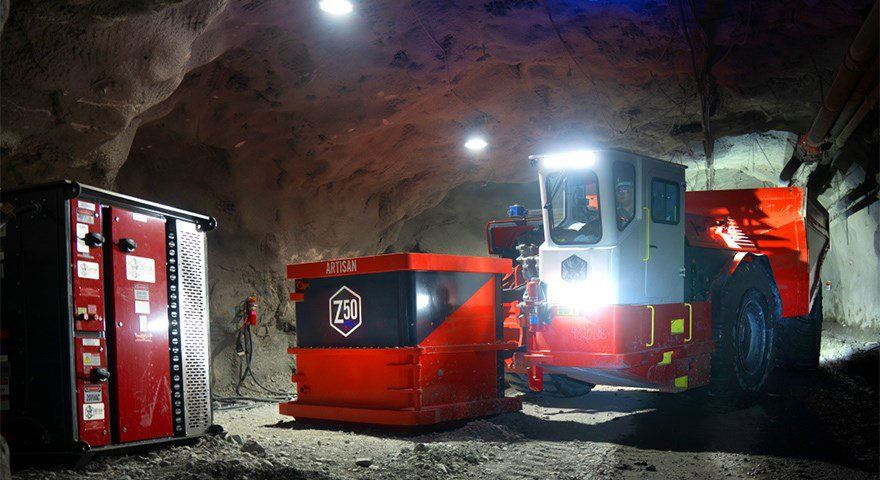 In addition to the battery-electric machines, the underground operation also selected the battery as a service plan from the OEM. It has the option to acquire an eighth BEV as Brucejack works to cycle out its existing diesel fleet.

Sandvik previously said that the entire fleet should be on-site in B.C. by early 2023.

The Sandvik Z50 is one of the smallest 50-tonne capacity trucks available, according to the OEM, with twice the peak horsepower and one-eighth the heat expended by its diesel equivalent.