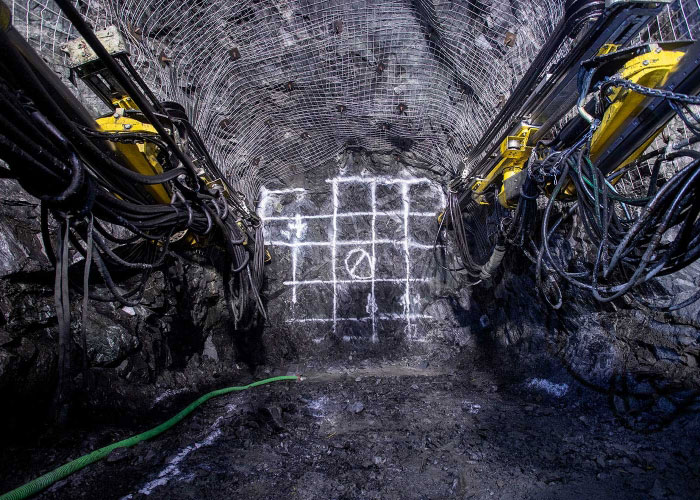 The milestone was met August 1, the producer said, following a successful commissioning.

The mine, mill and other critical systems are online, and PureGold has outlined reaching the sustained design capacity of 800 tonnes of ore per day “rapidly” at the Ontario site.

“Commercial production is a significant milestone and marks the beginning of a very exciting growth phase for the company,” Darin Labrenz, president & CEO of PureGold, said.

The announcement comes after the company confirmed in July in its second quarter operations update that it had met an average daily throughput of 509 tpd – and 577 tpd for the entire month of June.