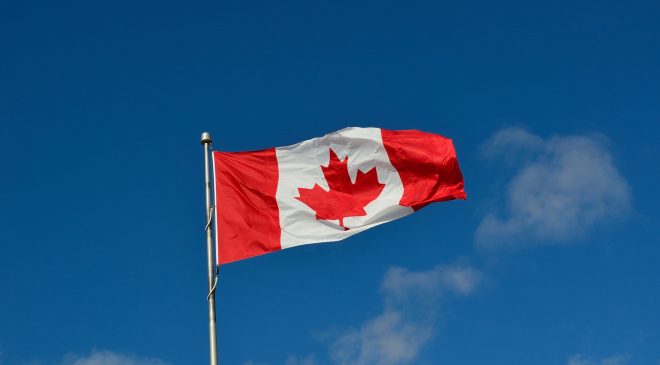 Sinomine (Hong Kong) Rare Metals Resources was asked to sell its investment in Power Metals. The company had made an equity investment of C$1.5 million into the mining company and was in the process of negotiating an offtake agreement with regard to the Power Metal’s Case Lake project in northeastern Ontario.

Chengze Lithium must divest its investment in Lithium Chile. The Chinese firm was a strategic investor in Lithium Chile and sought to advance the company’s Salar de Arizaro property in Argentina.

Lastly, Zangge Mining must exit Ultra Lithium. In June, Zangge agreed to pay US$10 million, in staged payments, to the exploration and development company, as well as invest $40 million in its Laguna Verde project as work expenditures for a 65% stake in its subsidiary Ultra Argentina.

“China urges Canada to stop the unreasonably targeting Chinese companies (in Canada) and provide (them) with a fair, impartial and non-discriminatory business environment.”